In this video, Lisa discusses why working on your knees needs to be thought about very carefully and should always be approached with caution. The risks involved when working on the knees are also dramatically different for adolescents compared with adult dancers, and what may be safe for an adult professional dancer may not be so safe for your average 12 year old! The greatest risk for growing bones is the possibility of developing Osgood Schlatters.

The reason why working on the knees is more dangerous for adolescents is due to the anatomy of the knee, and especially the specifics of its anatomy during periods of growth. Most long bones in the body have a growth plate at each end (proximal and distal) to allow for development. These growth plates are more active at various times in our lives, however, the rate of growth, and the exact ages that it fully closes are different in every individual. Typically the growth plates around the knees do not settle until about 12-19 years of age (1, 2).

The adolescent leg grows approximately 23 mm/year, with most of that coming from the knee (15 mm/year):

The tendon from the knee cap, the patella tendon, attaches onto the tibia at the tibial tuberosity, which also happens to be where one of the major growth plates in your lower leg is (the proximal tibial epiphyseal plate). Many young students begin to develop painful and unsightly lumps on the front of their knee from constant pulling in this area during periods of growth, termed Osgood Schlatters disease.

Osgood Schlatters disease is not actually a disease, but a syndrome that was just named after the doctor who first described it, hence its rather scary name! It is very common in adolescent athletes, due to an unfortunate anatomical situation. In the knee, there is a tendon (the patella tendon), that connects the kneecap (patella) onto the shin bone (tibia). The knee cap is very important in acting as a pulley, to transfer force through the knee without the muscles and tendons rubbing over the joint. Unfortunately, where the tendon attaches onto the tibia is exactly where the growth plate is situated in young adults. During periods of growth, there is a lot of cell turnover happening in this area, and if the tendon is repeatedly pulled (as in running and jumping) an area of inflammation may occur around the growth plate. In severe cases, a small piece of bone may actually pull up, away from the shin bone, and a visible lump will be seen at the top of the shin. 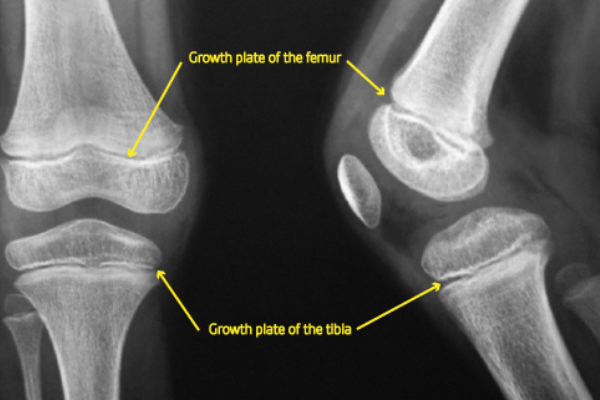 Aggressive work on the knees can actually cause the bone to be cleaved off, due to too much load in this area during a period of sudden growth or intense activity. The photos below are from an 11-year-old dancer who was doing a significant amount of dancing during a sudden period of growth. You can see the damage to the bone where the patella tendon attaches to the lower leg.

While excessive jumping will aggravate the condition if you suffer from Osgood Schlatters you should not have to stop ballet or sport completely. You should abstain from jumping when the knees are tender, and must continually focus on correct placement of the feet and hips. Please also consult a sports physical therapist who is accustomed to dealing with younger people as there are also many things that you can do to decrease the symptoms to allow you to continue dancing, including; 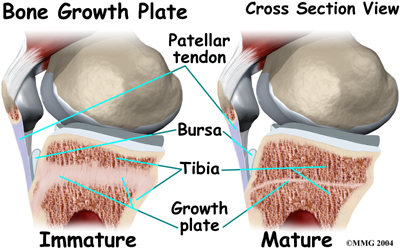 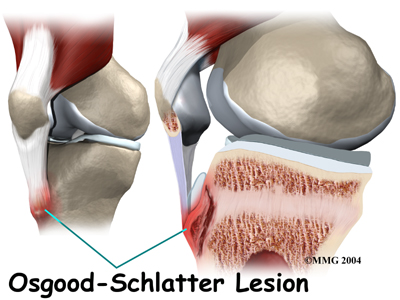 If young dancers are doing any work on their knees it should be pain-free and silent. This is achieved by working correctly through the outer part of the leg, rather than directly down onto the knee, as demonstrated in this excellent, tongue in cheek, video by Paul Malek from Transit Dance in Melbourne.

We also advise wearing knee pads whenever dancers are doing work on their knees. The extraordinary dancer Sylvie Guillem wears them as part of her costume in PUSH, so if it is good enough for Sylvie, then it is good enough for a 13-year-old eisteddfod group! Too many dancers in their 30’s and 40’s struggle with simply going up and down stairs, due to incorrect technique in their younger years. You only have one set of knees, so please take care of them! 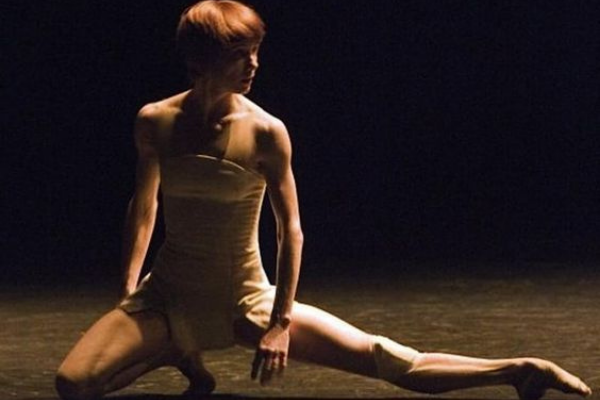 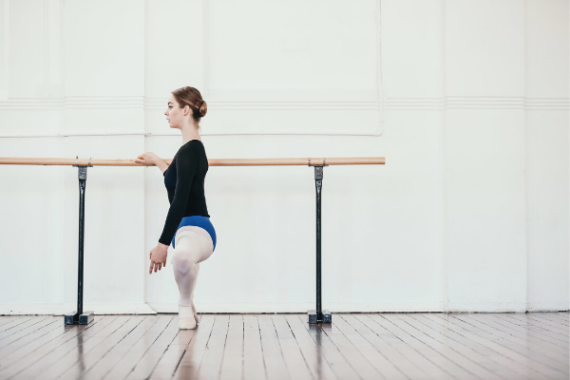 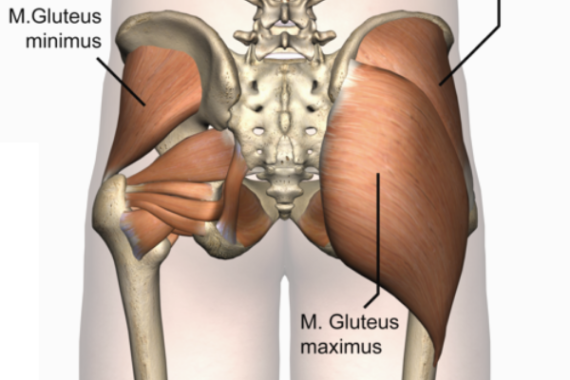 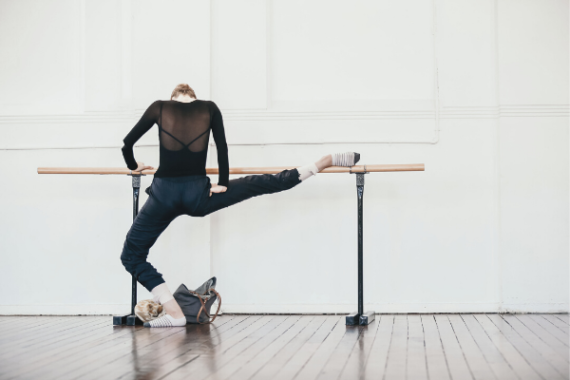 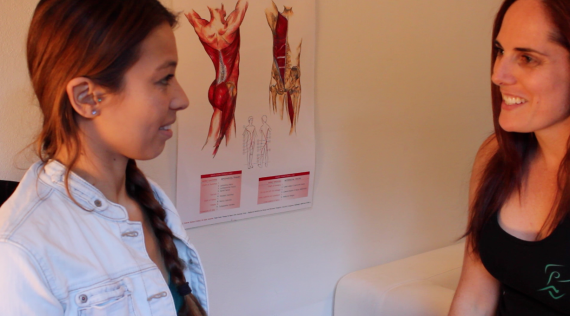 How To Treat A Dance Injury

Everyone’s had one of those moments where you come down… 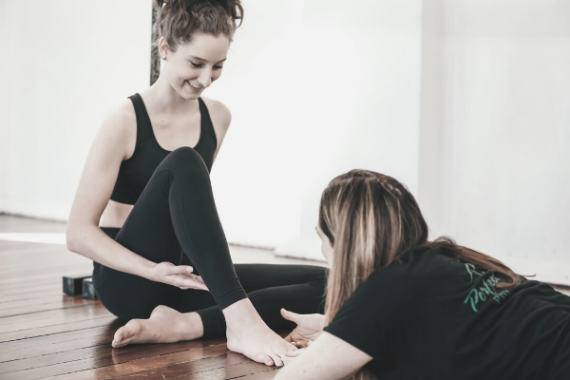 How To Get A Correct Diagnosis