My daughter seems to live on Diet Coke. Is this bad for her in the long term?

My daughter seems to live on Diet Coke. Is this bad for her in the long term?

Many girls drink Diet Coke, or other soft drinks, frequently during the week. This has now become the norm, so it may be hard to get your daughter to reassess how much she drinks, yet if it is explained that it is better for her dancing, there may be a better chance of this happening. While many girls think that Diet Coke is much better than regular soft drinks, they may have to think again. Artificial sweeteners are currently being reassessed as to their real safety in our diets and may not be as helpful as many girls think. Many studies are now pointing to the fact that aspartame may actually stimulate appetite and bring on a craving for carbohydrates, resulting in binge eating. Natural sugars can play a role in suppressing hunger, reducing the likelihood of overeating.

Soft drinks are a problem not only for what they contain, but for what they push out of the diet. Heavy soft drink consumption (both regular and diet) is associated with lower intake of numerous vitamins, minerals, and dietary fiber, and the ones containing caffeine may increase elimination of calcium. This effect is reinforced by the fact that the more soft drinks youths consume, the less milk based drinks are taken. A lack of calcium can lead to lower bone density, and an increased risk of stress fractures in the feet and lower legs.

While the sugar and caffeine hits in stimulating drinks may give children energy in the short term, they can actually deprive the body of many of the building blocks it needs to build muscle and to grow. Students get used to the ‘hit’ that they get from such stimulants, and over a period of time become rather numb to such effects. This results in them drinking more and more to get any effect. (I had a friend at university who would drink at least a 1.25L bottle of Diet Coke every day with no apparent effect from the caffeine. Needless to say, she has since spent a lot on dentist bills!). Recent studies indicate that the preservative E-211 which is present in most soft drinks may damage mitochondrial cells, which contain some of our most important DNA. This damage is most probably permanent, and we will not know its true long term effects for several generations.

How do I stop her drinking it?
While we all know that soft drinks are not good for us, a total ban on them in pre-teens and teenagers, can often result in them ‘overdosing’ when out with friends. Rather than totally banning something they may have been drinking for years, provide healthy alternatives at home, and treat it more as an “every-now-and-then” drink. Once the pressure is off, many children decide that they like the alternative drinks anyway, especially if they know that they may have a detrimental effect on their dancing. 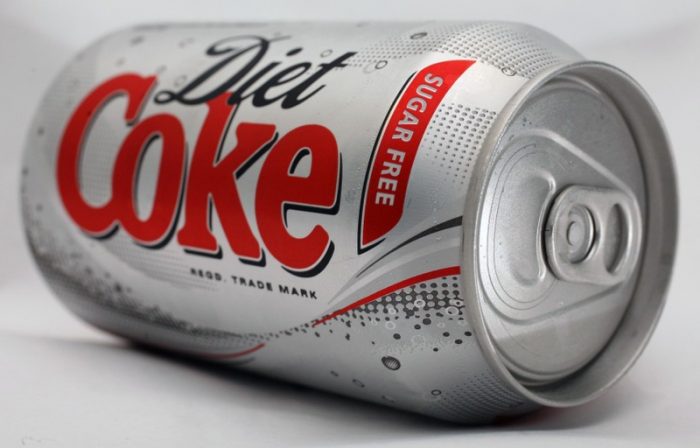 Anatomy Posters for your studio!

As dance teachers it is imperative to help your students to understand the Anatomy of the dancer’s body,

so with this in mind we have created a series of Anatomy posters for you to print out and display in your studio.