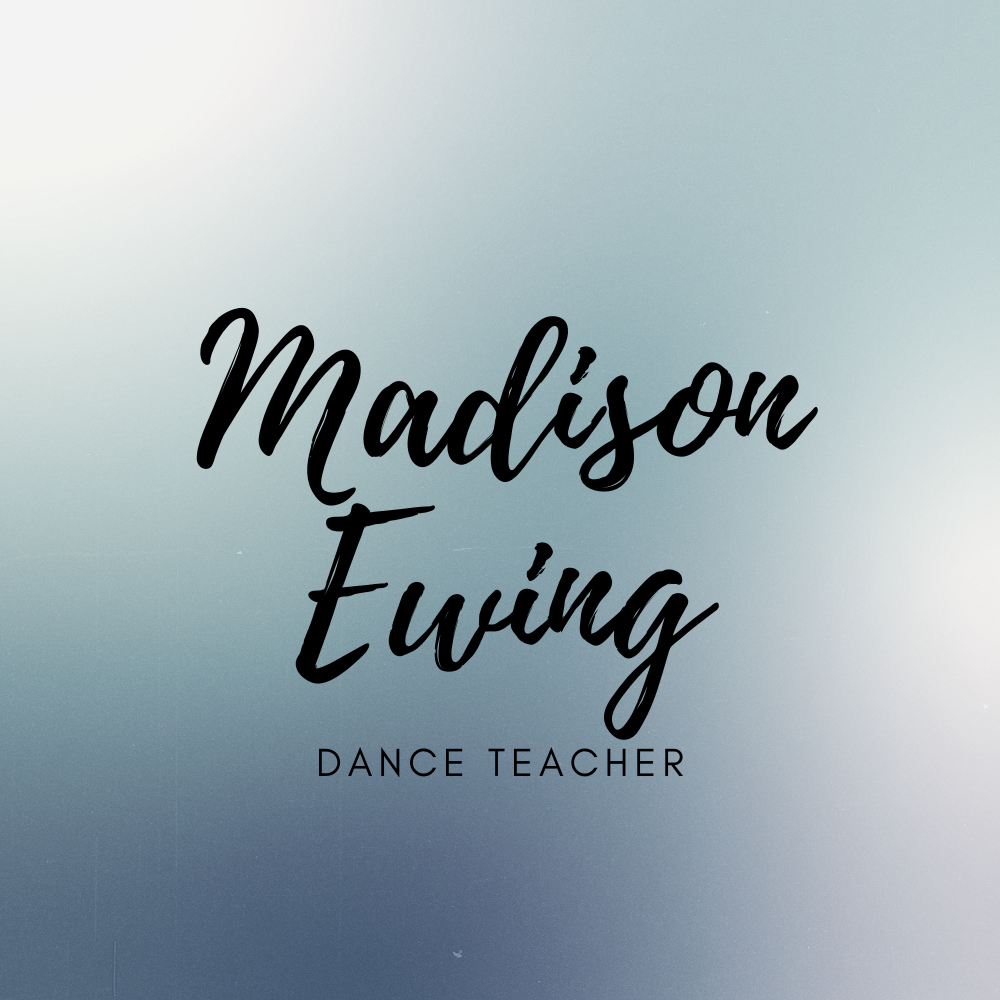 Madison was raised with her eight siblings in beautiful Colorado where she began dancing when she was nine years old at the Ballet Society of Colorado Springs. During her time there, she had the honor of performing roles such as a Bridesmaid in Coppelia, Paquita 2nd Soloist, the Fairy of Eloquence, and the Sapphire Fairy from Sleeping Beauty. She continued her training at A Time To Dance Colorado when she was 17 and also began her career there as a dance teacher. In competitions, she has received awards from the Denver Ballet Guild and Youth America Grand Prix, placing as a top finalist in both. In 2014, she joined State Street Ballet on scholarship as a trainee where she trained under Megan Philip and had the opportunity to perform the parts of the Paquita Principal, and the Symphony in C Soloist. In 2015, Madison joined Nevada Ballet Theatre. Highlight’s of her time at Nevada Ballet Theatre has been collaborating with Cirque Du Soleil annually in A Choreographer’s Showcase; working with renowned Balanchine repetiteurs in Nevada Ballet Theatre’s performances of Serenade and Slaughter on Tenth Avenue; portraying one of the Evil Stepsister in Cinderella; performing in the role of Spring Fairy in James Canfield's Nutcracker, and dancing in the swan corps in Swan Lake, staged by the legendary Cynthia Gregory.