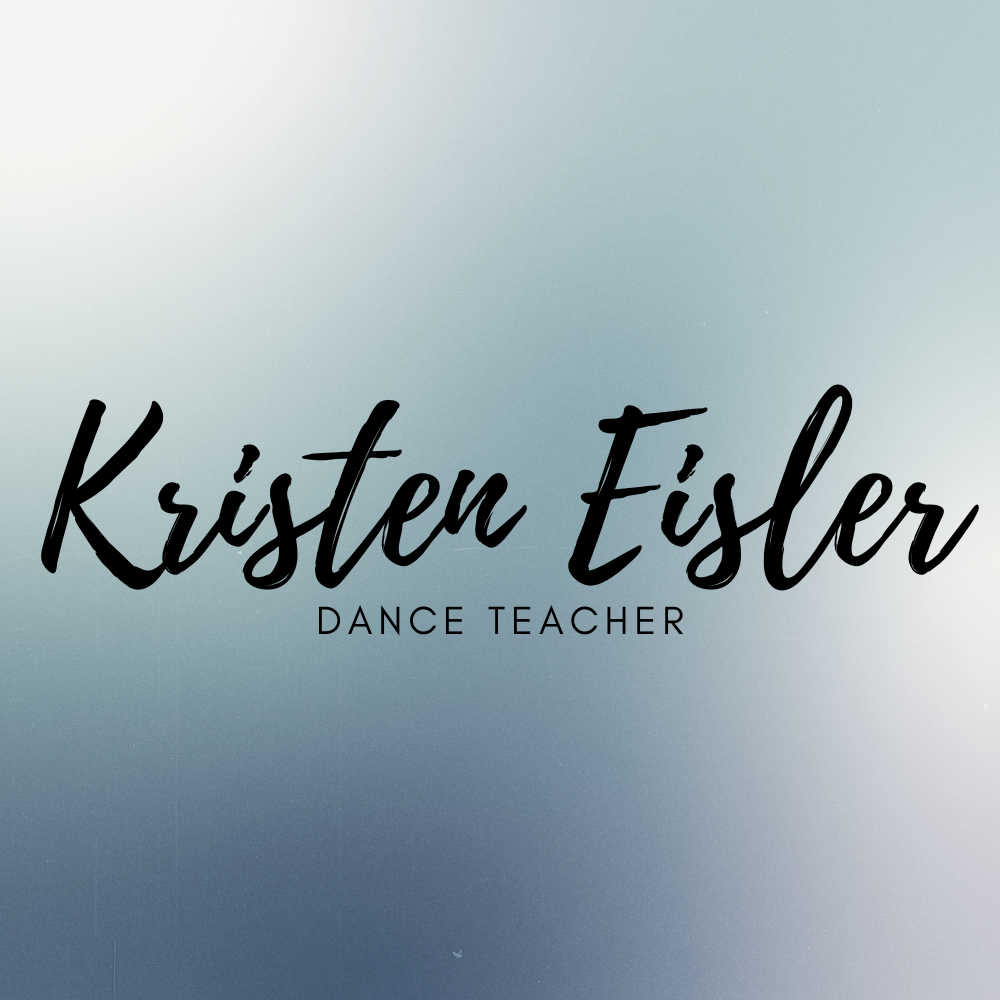 Kristen began dancing at Crossings Dance at the age of 3, training in ballet, jazz, and modern. She attended the Banff Centre Summer Dance Training Program and was accepted into the Okanagan Summer Dance Intensive in Kelowna, British Columbia. Kristen participated in Project Dance in New York City in 2006 and 2008, as well as in Toronto in 2009. In the fall of 2010, Kristen successfully accomplished her R.A.D. Advanced 2 ballet examination. In 2013 she graduated from the University of Calgary with a Bachelor of Arts degree majoring in communications. She has been a member of Corps Bara Dance Theatre in both the Youth and Professional companies and was rehearsal director for the Junior division of Corps Bara Youth Dance Theatre. Kristen has been awarded both her associate and associate Diploma in Imperial ballet from the Imperial Society of teachers and dancing and looks forward to attaining her licentiate. Currently, she is the Artistic Director of the Crossings Youth Dance Company and enjoys teaching ballet full time.