In 2009 I fractured my left ankle, I had to give up ballet which broke my heart. I had just been beginning pointe. I was diagnosed with osteonecrosus a few months later. I was told that i would never dance or run again, This was easy to believe considering I hadn’t been able to walk for 4 months. Osteonecrosus is a condition where blood flow to the area is reduced by injury and it causes the bone to die, since I was only 11 I had to undergo a series of tests to determine why I had developed this disease so young. The tests were inconclusive and i was then operated on. after my recovery i was put into intense dance physio and medication to try correct the damage to my ankle. In the four years since then I have returned to ballet (I wrote a letter to the surgeon who told me I’d never dance again, telling him that if you love something you will do anything in your power to continue it.) I am now sitting my grade 8 exams in September, and I have been given a lead role i n my end of year production of Cinderella. The photo I attached is me and the other girls at our end of year production of sleeping beauty last year. (I am the second from the left)

Thank you for listening to my miracle 🙂 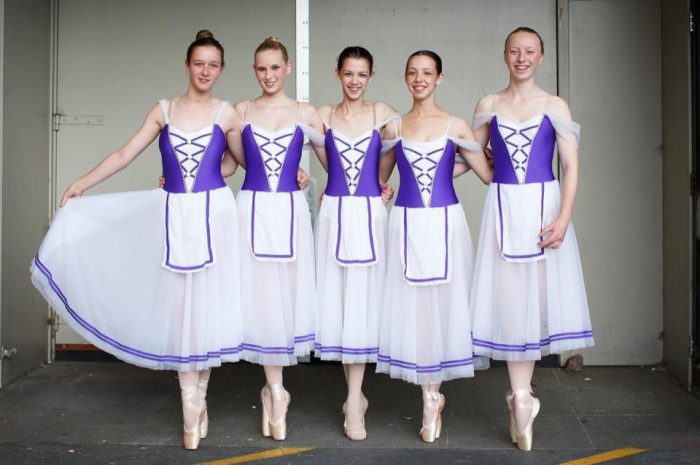