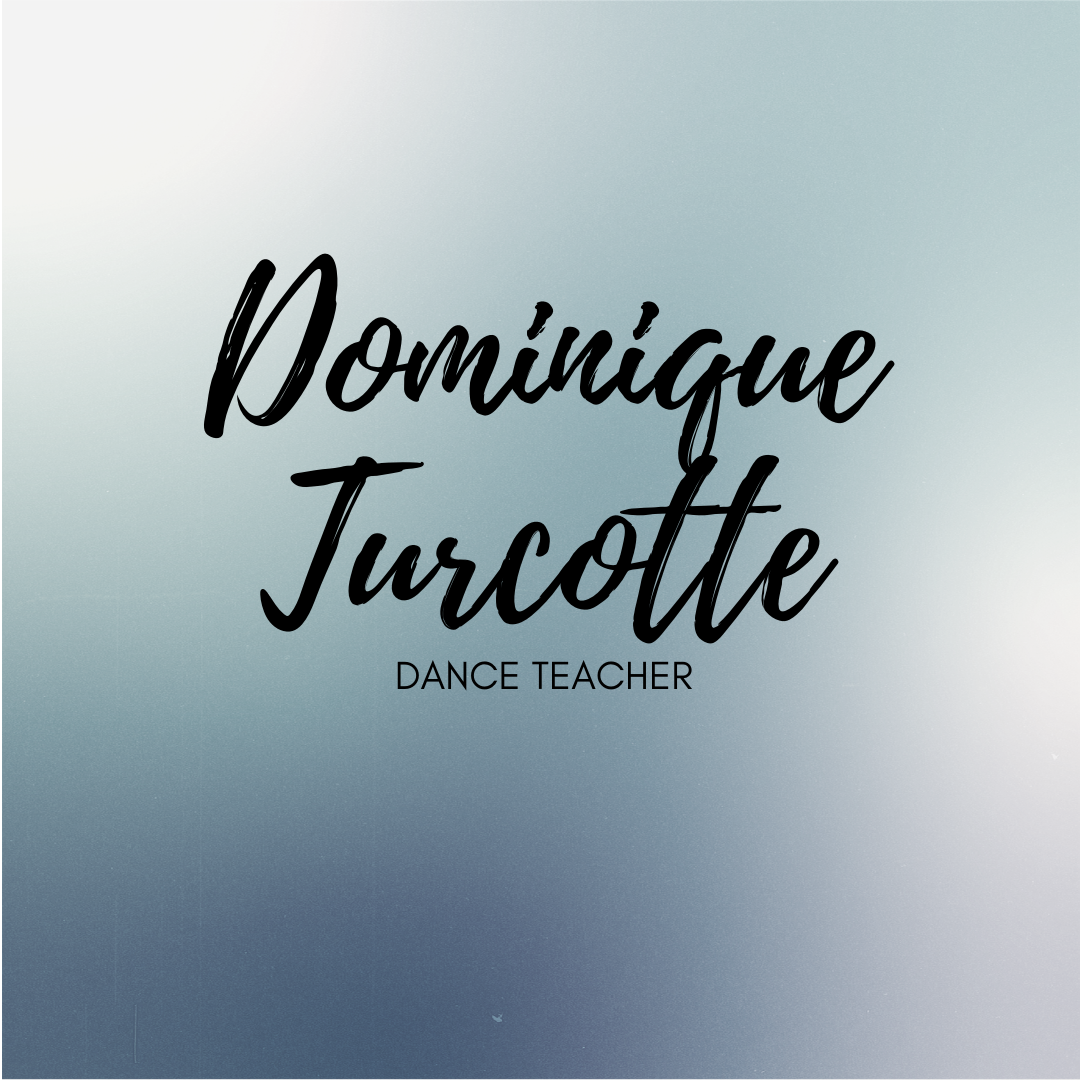 A graduate of the Imperial Society of Teachers of Dancing (London) and an active member of Cecchetti Canada and Cecchetti International Classical Ballet, I was admitted to the National Ballet School of Canada (ENBC - Toronto) at the age 10. I spent five years in the professional ballet program before exploring other avenues, which led to me dancing in a jazz dance company and introducing myself to teaching. In the summer of 1978, I returned to ENBC as part of the teaching program, and a year later, I was invited to join the faculty of this prestigious institution. I taught there for four years before coming back to Quebec to get married.  First a teacher and head of the classical sector for Le Center de danse Les Ballets Jazz, I was the general and educational director of the Center de danse de Québec, which became L'École de danse de Québec - one of the three professional training institutions in danse du Québec - from 1985 to 2009. Following a 2-year sabbatical sailing the Atlantic Ocean with my husband, I became a freelance teacher in 2011.

In addition to my teaching activities, I remain very involved in my community. Currently, I sit on the boards of the Dance Teaching Network (RED) and Cecchetti Canada. I am also the author of educational articles and blogs, and I translate many works from French to English.

I have been following Lisa Howell's work for the past 10 years or so, and was already very inspired by her PDF books and videos. However, doing the actual course has added to my knowledge in hundreds of little ways! I will be integrating the 6D breathing and fascial mobilizers and adult crawling into warm-up. As to basic technique, this course just confirmed the importance of the direction my teaching has been taking in the past two decades. Thank you so much, Lisa! You are an AMAZING lady and SO inspiring! I look forward to the opportunity to do the Level 2 workshop!