Dawn is a late bloomer by most physical therapist standards. After graduating from the University of Missouri – Columbia with a fashion business degree in 1989 she quickly fled the Midwest to New York City and landed a job in public relations. All the while Dawn kept her love of the human body fed by teaching fitness/dance classes and personal training. Once seven years went by and these activities were not enough to satisfy her appetite, she found herself in PT school at the age of thirty.

In an effort to then be on the fast-track immediately after graduating, she signed up for her first functional manual therapy™ course with the Institute of Physical Art (IPA) in 2001 at the recommendation of a respected mentor. She was blown away at the specificity and efficiency the IPA philosophy provided and quickly registered for as many physical therapy continuing education courses as her schedule would allow while working two jobs.

After time spent in pediatrics with the New York City school system by day and working nights at an out-patient orthopedic and sports facility, she then went to work at PhysioArts, the premier performing arts physical therapy clinic in the heart of Broadway. Not only was she mentored by a primary instructor in hands-on manual therapy daily, she worked with such Broadway shows as The Lion King, Producers, Movin’ Out, 42nd Street, dancers from world-renowned dance companies such as Paul Taylor and Twyla Tharp and the Rockettes for RadioCity’s Christmas Spectacular. This was an invaluable experience for practicing her hands-on skills.

After being in New York City for 16 years she and her family made a tough decision to leave “the City” and move to Lancaster, PA to be closer to family. Although a challenging transition at first, Dawn realized that she was bringing a new approach to treatment to the area with her functional manual therapy techniques in her “tool bag.” Doctors and other members of the community were quick to recognize the differences from traditional physical therapy. This gave her the drive to continue her education by achieving her certification in Functional Manual Therapy™ (CFMT™) in which she passed with distinction. She is only one of two physical therapists in Pennsylvania with this qualification. And now, she is thrilled to bring her “physical art” to Prana Functional Manual Therapy as owner.

Dawn is active in the downtown Lancaster community including serving as a James Street Improvement District board member. In early 2011, she was recognized by SCORE Lancaster with an award for excellence in business development. She also gives regular seminars at local businesses and organizations on back health and jokes about being known on the street as the “chief of the posture police.” She will give postural tips to anyone who listens!

When not at work, Dawn can often be found dancing in her kitchen and lip-syncing into a spoon with her two children Georgia and Liam while her husband Jim looks on with a grin on his face and a nod of his head to keep the beat. 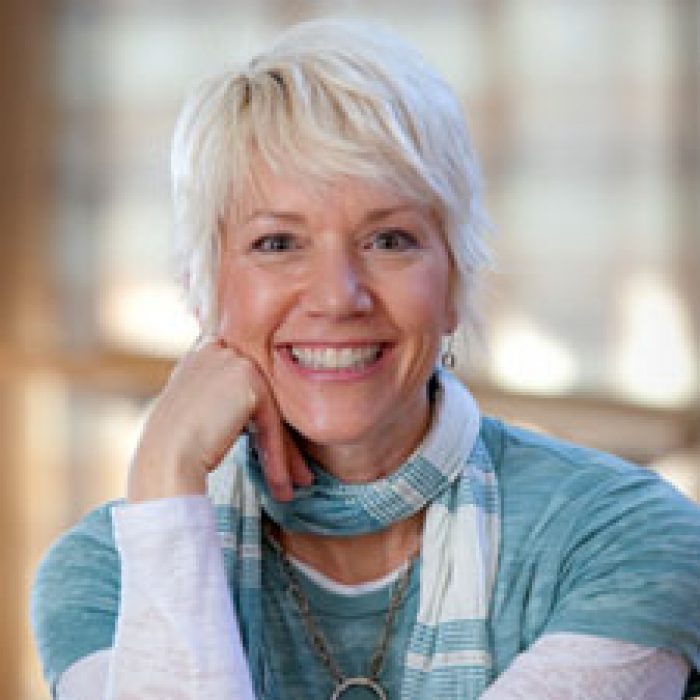