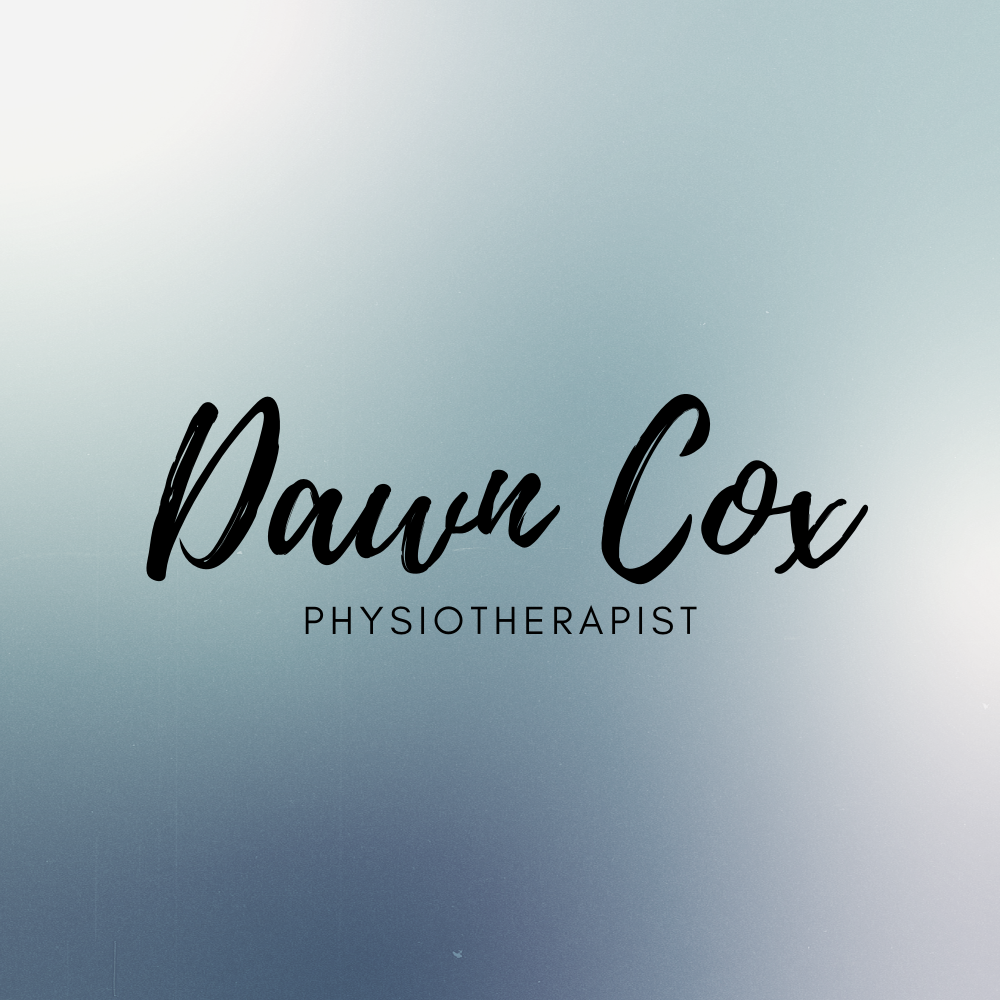 Dawn M. Cox, MSPT, CFMT Dawn Cox owns and operates Prana Functional Manual Therapy an independently owned physical therapy clinic in Lancaster, Pennsylvania. She has more than 18 years of physical therapy experience. She honed her hands-on manual therapy skills in the heart of Broadway treating Broadway and ballet dancers in New York City before she moved to Lancaster 12 years ago. Mrs. Cox became certified in a specialty of PT called Functional Manual Therapy in 2007. She is one of four therapists in the state of Pennsylvania with this certification. She teaches Core First Strategies, nationally for the Institute of Physical Art, a worldwide continuing education organization for physical therapists. In October 2015 she presented "Strength and Stability Through Postural Awareness" at the International Association for Dance Medicine and Science conference. She was recently awarded one of "The 25 Women Changing the Face of Lancaster City" and a few years ago as an "Innovator" (in healthcare) in Lancaster by the FIG magazine. She is a Lancaster Chamber member, and is on the Executive Leadership Team for Marketing for the Lancaster City Alliance. She jokes about being known in Lancaster as the "posture police" while giving postural tips to anyone who will listen.