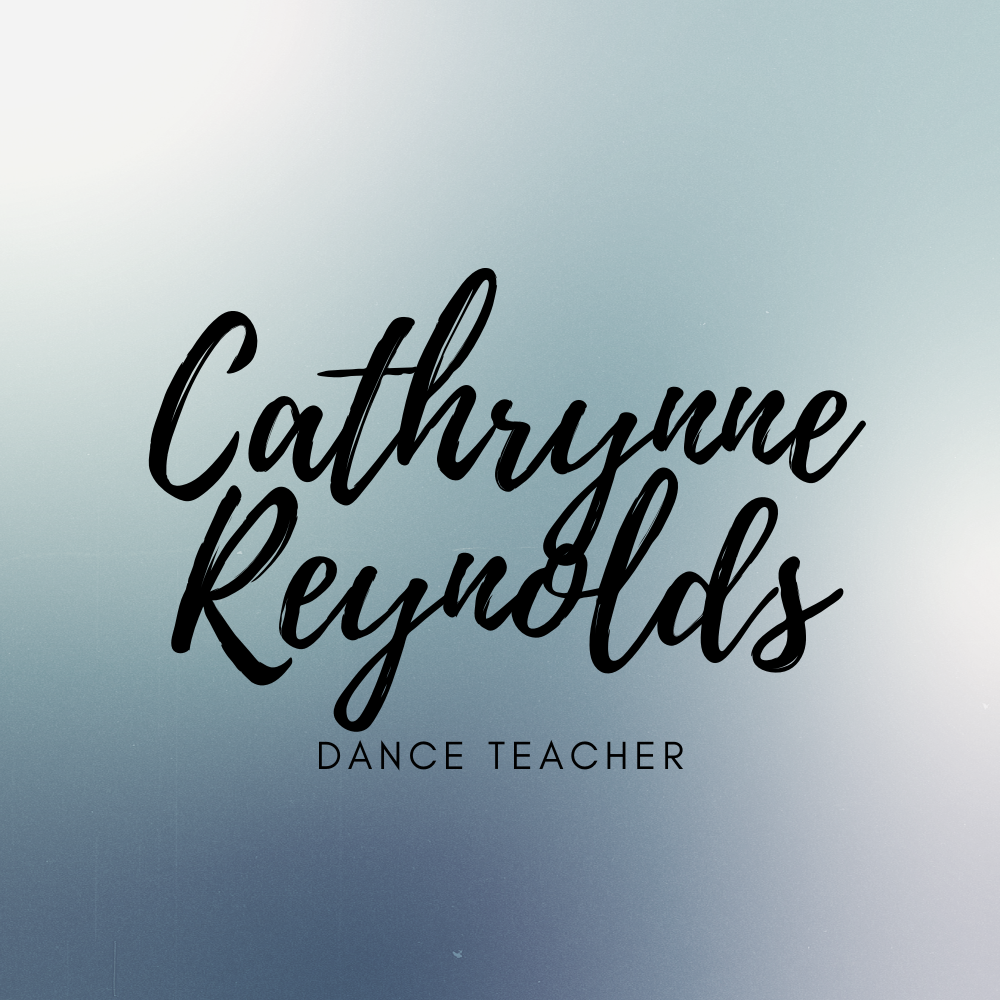 Cathrynne Reynolds received her early training in the Philadelphia area earning her B.A. in dance and minor in psychology from Eastern University in 2012. While at Eastern she studied ballet, pointe, modern, jazz, African dance, pedagogy, dance history, and dance composition and held principal roles in various works including Michel Fokine’s Les Sylphides. Cathrynne then performed for three seasons with the contemporary ballet company DanceSpora under direction of Heidi Cruz-Austin where she held various soloist and principal roles. Among others, her company credits also include performances with Christopher Fleming’s BalletFleming, Kariamu & Company, and guest performances including Sugar Plum Fairy in the Nutcracker. Cathrynne has also studied with Lar Lubovitch Dance Company, Peridance Contemporary Dance Company, Parsons Dance Company, and Ballet X. Cathrynne has been teaching dance since 2006. Her choreography has been showcased in the Philadelphia Fringe Festival and has received various overall rankings and choreography awards at competitions. Cathrynne’s students have successfully auditioned for various summer programs including School of American Ballet, American Ballet Theater, Next Generation Ballet and the Rock School for Dance Education and have gone on to pursue a professional career in dance at programs such as Pace University, Marymount Manhattan, Boston Conservatory, and the University of the Arts. Cathrynne is an ABT© Certified Teacher, who has successfully completed the ABT© Teacher Training Intensive in Pre-Primary through Level 3 of the ABT© National Training Curriculum. She is currently on the roster of dance competition judges with Impact Dance Adjudicators. Cathrynne relocated to central California in fall 2016. In March 2017, she completed her certification in the Progressing Ballet Technique (PBT) program by Marie Walton-Mahon.